The seminar was comprised of three 10-15 minute talks by Professor Moon Woosik, Song Jiyeon and Han Jeonghun, and was followed by an open floor discussion about the content of the talks and recent developments in Korea, within the context of the upcoming 2017 presidential election. Professor Moon’s talk focused on the inflation targeting in Korea, Professor Song focused on the transition of Korea’s Labour Market and Professor Han gave a talk on the Political Space within the Korean National Assembly between 2004 and 2012. During this trip Professors also met up with students from SNU GSIS
that were participating in the dual degree program and discussed the issues and strengths and the overall opinion of the students

H.E. Michael Reiffenstuel, Ambassador of the Federal Republic of Germany to the Republic of Korea.(October 14th, 2021) 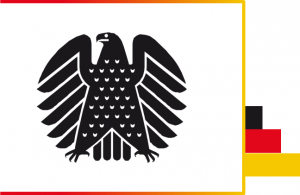 EU Media Attention Project-Report on the Bundestagswahl in Germany